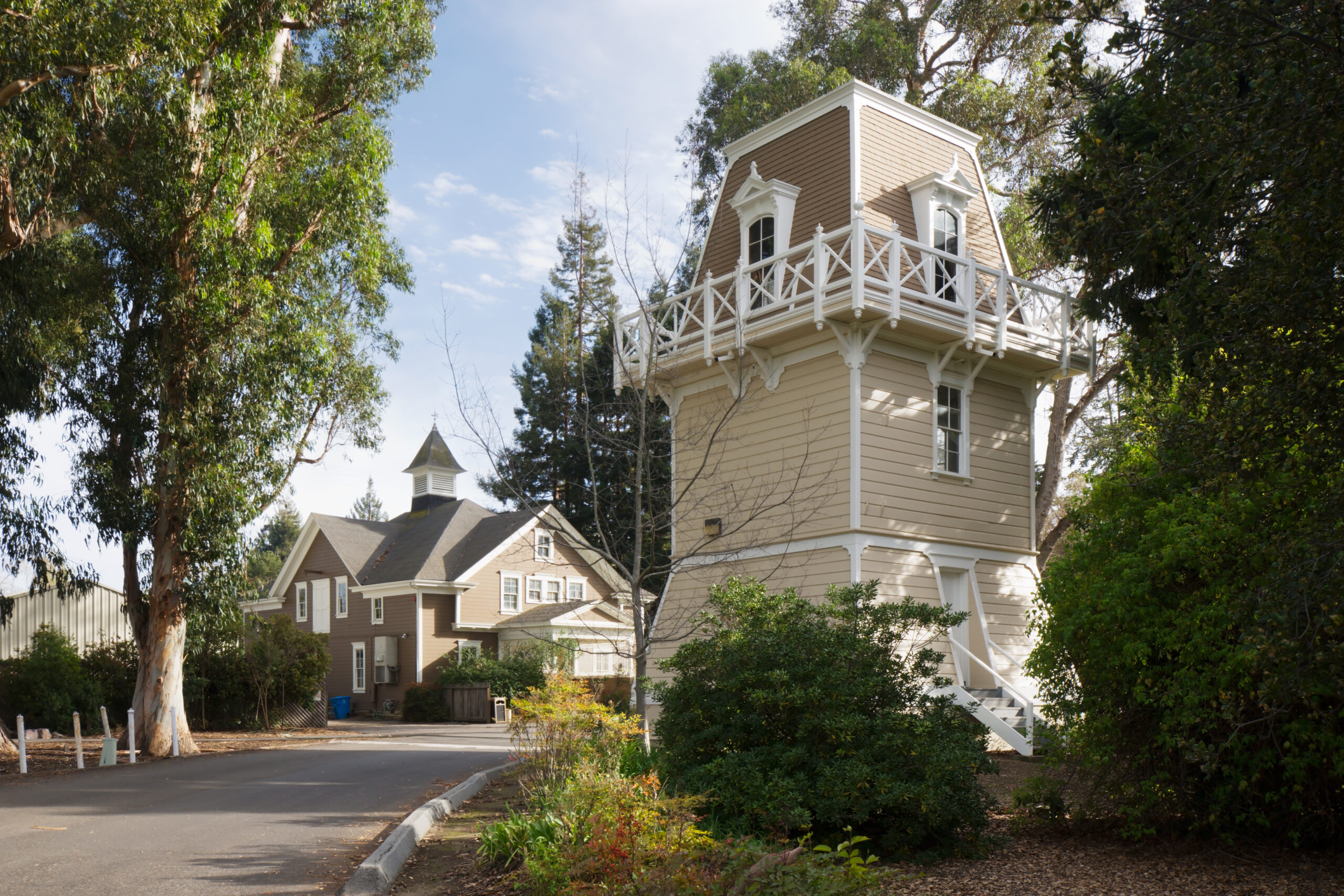 Atherton is a small town with big money. What started out as a summer getaway location for affluent San Franciscans during the late 19th century has transformed into the home base of Silicon Valley’s top executives, prominent venture capitalists, and well-heeled socialites. Named after Faxon D. Atherton, one of the first estate owners in the area, residents have continued the city’s culture of a grand lifestyle by building stately mansions and private manors.

Atherton’s high-end lifestyle was awarded the title of the #1 most expensive zip code in the country, according to an October 2013 issue of Forbes magazine. Within Atherton are four main neighborhoods, each with their own distinguishing characteristics, but all are consistent with the town remaining exclusively residential. While very few establishments exist within the town limits, one of its most famous is Menlo Circus Club, a members-only country club focused on equestrian pursuits.

Atherton’s high-end lifestyle was awarded the title of the #1 most expensive zip code in the country, according to an October 2013 issue of Forbes magazine. 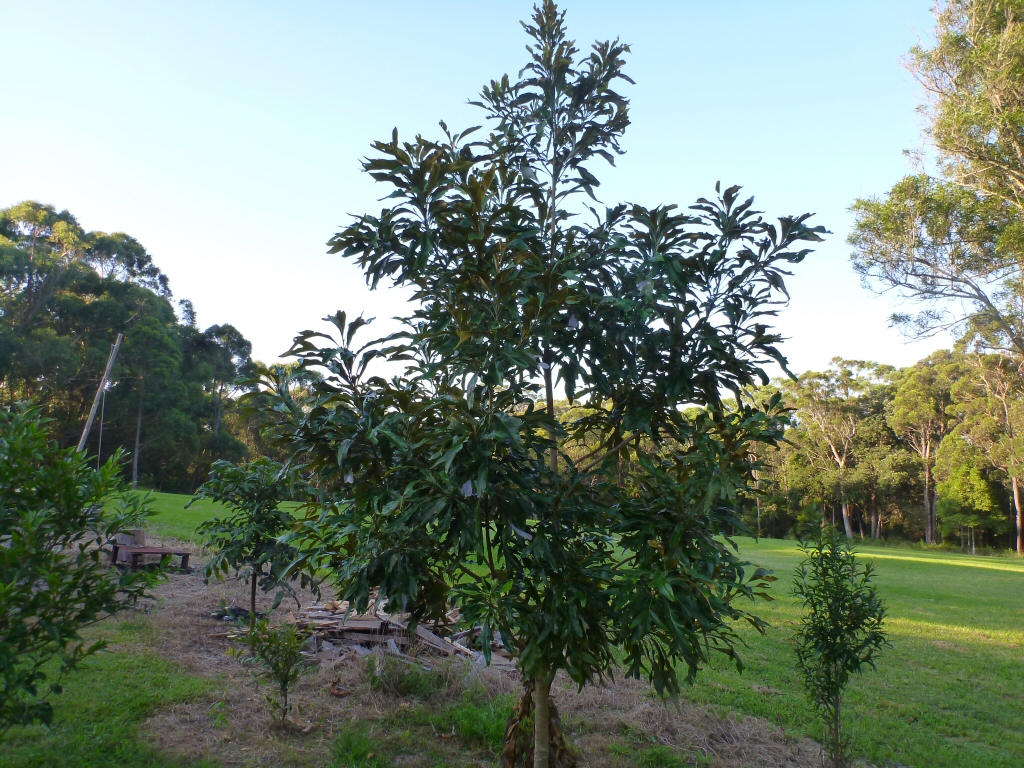 While not as well-known as other Atherton neighborhoods, Atherton Oaks is no less desirable to potential buyers seeking spacious homes, sylvan settings, and great schools. Many houses in this neighborhood are single-story Ranch homes centered on parcels of an acre or more. 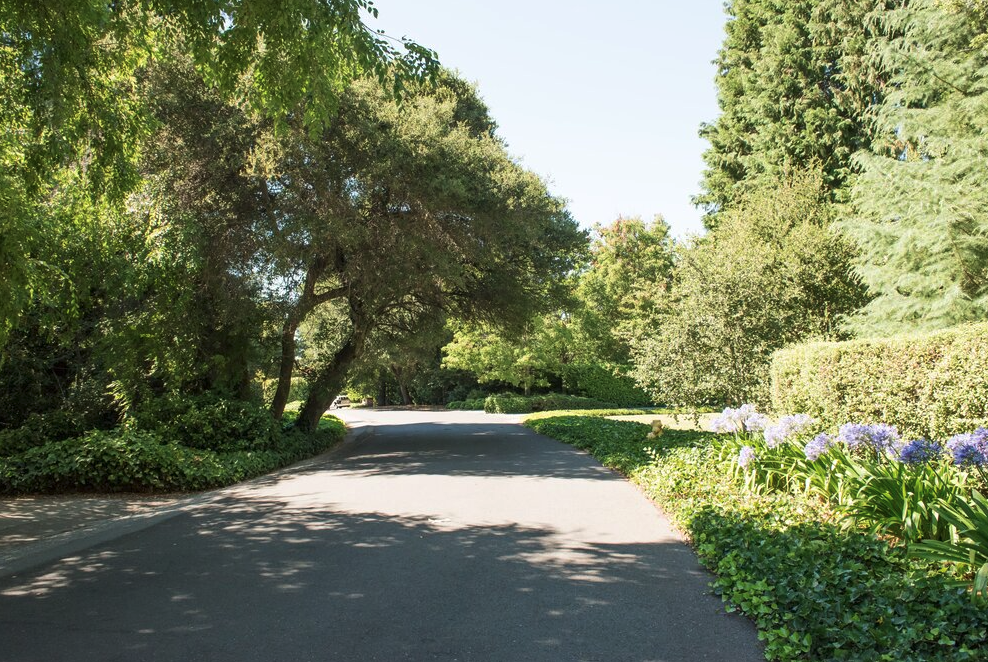 Step through the distinctive gates along Middlefield Road, and cross into a time of yesteryear fastidiously preserved along tree-canopied streets.

Lauded as one of the nation’s most exclusive neighborhoods, West Atherton has maintained its share of impressive luxury and posh amenities. Moneyed Massachusetts businessman, Faxon Dean Atherton, once owned a 600-acre private ranch, where his home was once situated.

Do you have a project?