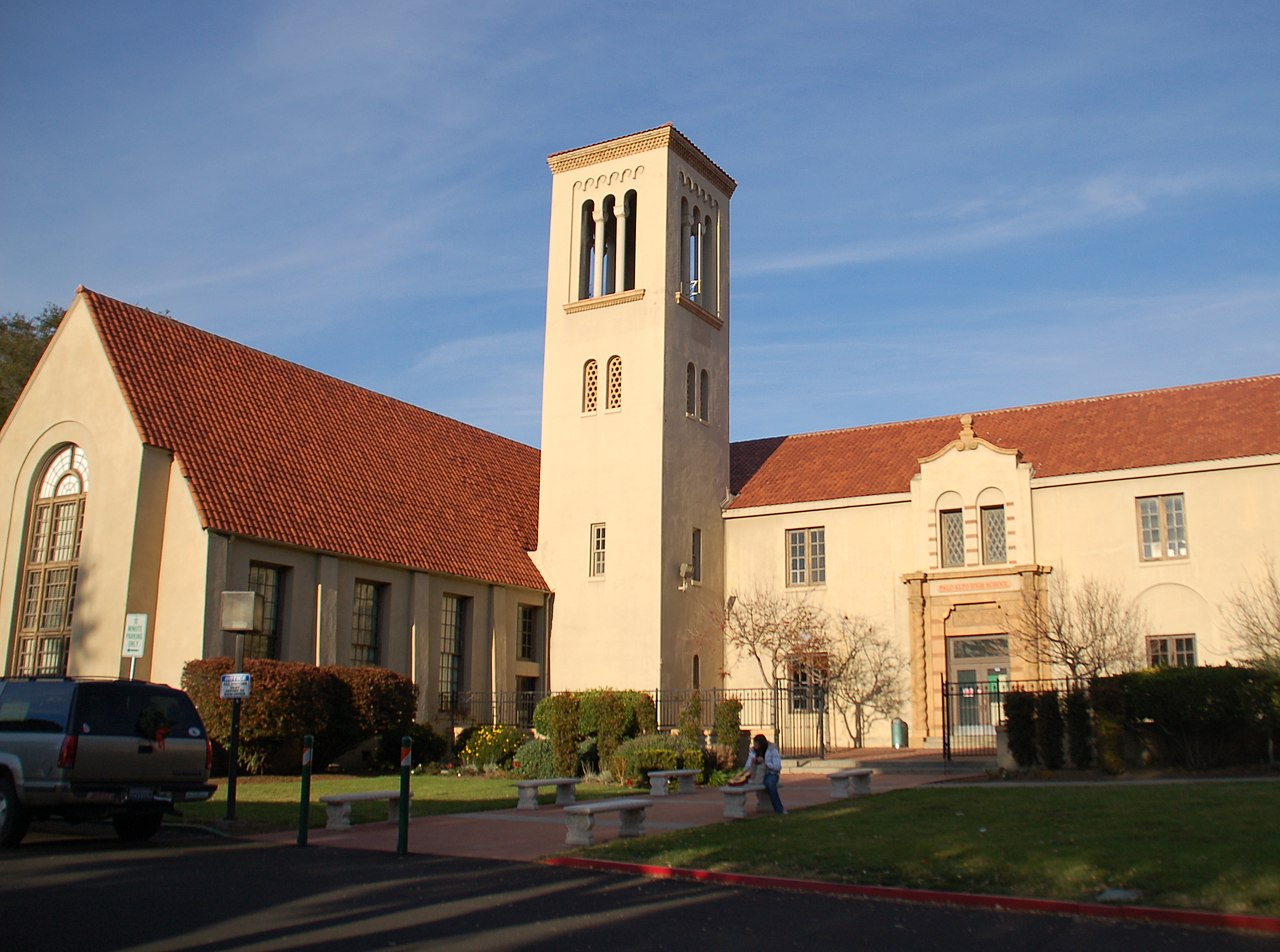 As the nucleus of Silicon Valley, Palo Alto has undoubtedly become one of the most influential cities in the world. This relatively sudden rise in reputation, propelled by the meteoric growth of FAANG (Facebook, Apple, Amazon, Netflix, and Google), seems surprising and even contradictory at times. For those who point out that Google is now held by Alphabet, we hereby announce that we are a FAAAN of the City.

On the surface, Palo Alto is a quiet bedroom community, known for more than 30 idyllic parks, one of the state’s best school districts, and its close-knit community feeling. This description is certainly in contrast with what many might expect from a center of global innovation. Perhaps it is the paradox of peaceful residential living, and world-changing technology, that fuels the universal appeal of this one-of-a-kind city.

Modern Palo Alto was established in tandem with Stanford University in the late 19th century, which shaped the enduring and synergistic relationship between the city and esteemed institution from the onset. The city was effectively developed from North to South, with University Avenue being the first urban area of Palo Alto. As the city grew, it incorporated the neighboring town of Mayfield in 1925, the area clustered around California Avenue, and solidified the second of two downtown areas that residents continue to enjoy today. The nature of this expansion further explains why the city’s oldest and historic homes lie in North Palo Alto, while Eichler tracts and ranch-style homes built in the post-World War II boom are more common in Midtown and South Palo Alto.

No doubt due to Stanford University’s powerful and beneficial influence, Palo Alto has become the birthplace of Silicon Valley. Starting from the Hewlett-Packard House and Garage at 367 Addison Avenue, this city has engineered some of the greatest minds and innovations in high-tech history. Apple’s Steve Jobs, Facebook’s Mark Zuckerberg, Google co-founder Larry Page, and, of course, Ken DeLeon, all chose to reside in this quiet community to foster their brilliance. And it seems that Palo Alto has maintained momentum, with the best and brightest continuing to flock to the city from all corners of the globe. Stanford University has played an integral role in transforming Palo Alto into the birthplace of Silicon Valley, and nationally ranked Palo Alto Unified School District continues to guide the next generation of excellence.

No doubt due to Stanford University’s powerful and beneficial influence, Palo Alto has become the birthplace of Silicon Valley. Starting from the Hewlett-Packard House and Garage at 367 Addison Avenue, this city has engineered some of the greatest minds and innovations in high-tech history. We take pride in our ability to create beautiful custom-built homes in Palo Alto, CA. Most of our new clients come to us as word-of-mouth recommendations from our past clients, which is a solid testament to our commitment to quality materials and exemplary customer service. 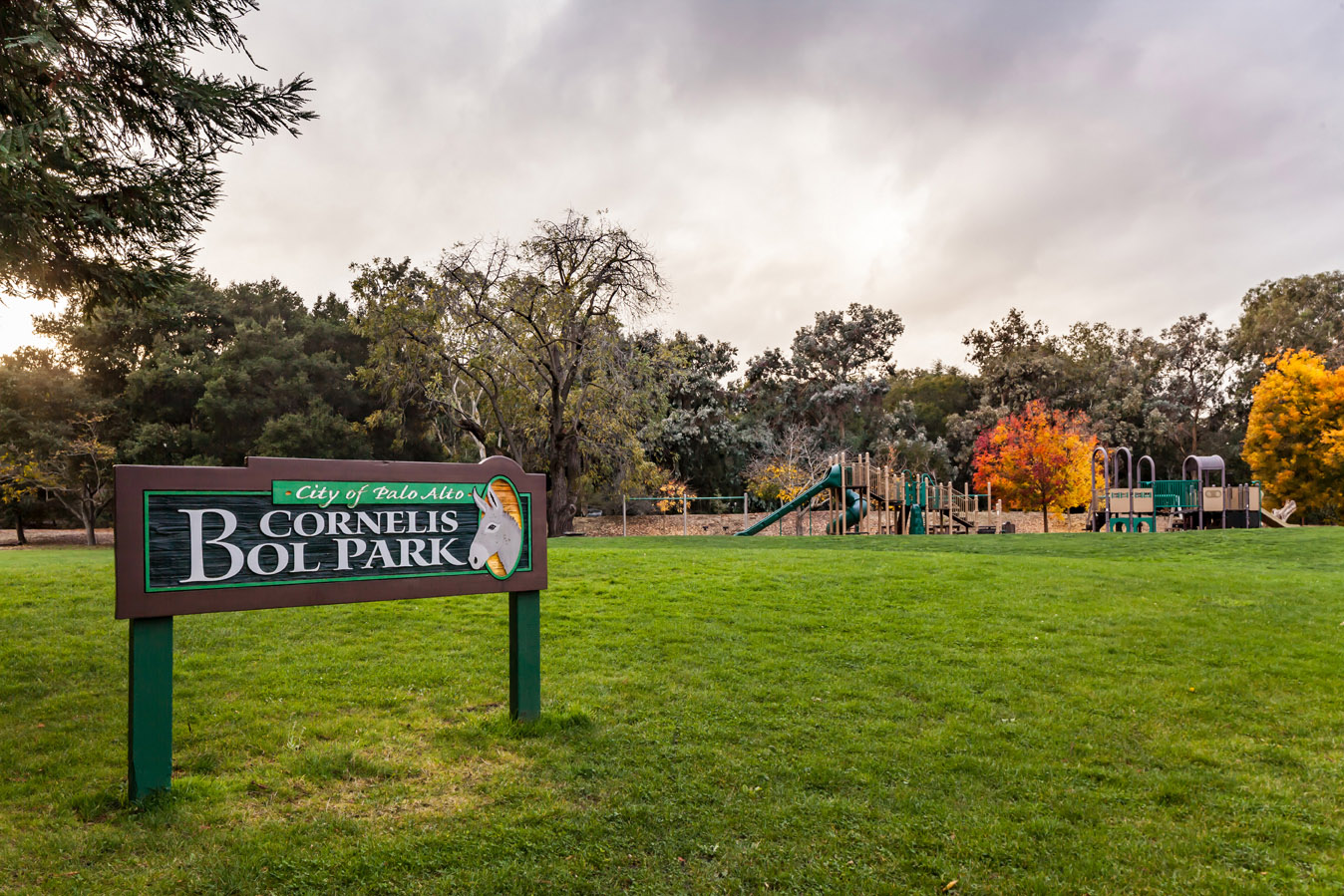 Life in Barron Park is akin to country living: fewer sidewalks, an abundance of lush vegetation, peaceful, meandering creeks, and hidden bike paths that connect to local schools and Stanford Research Park. All of the amenities of downtown Los Altos and California Avenue are also easily accessible. 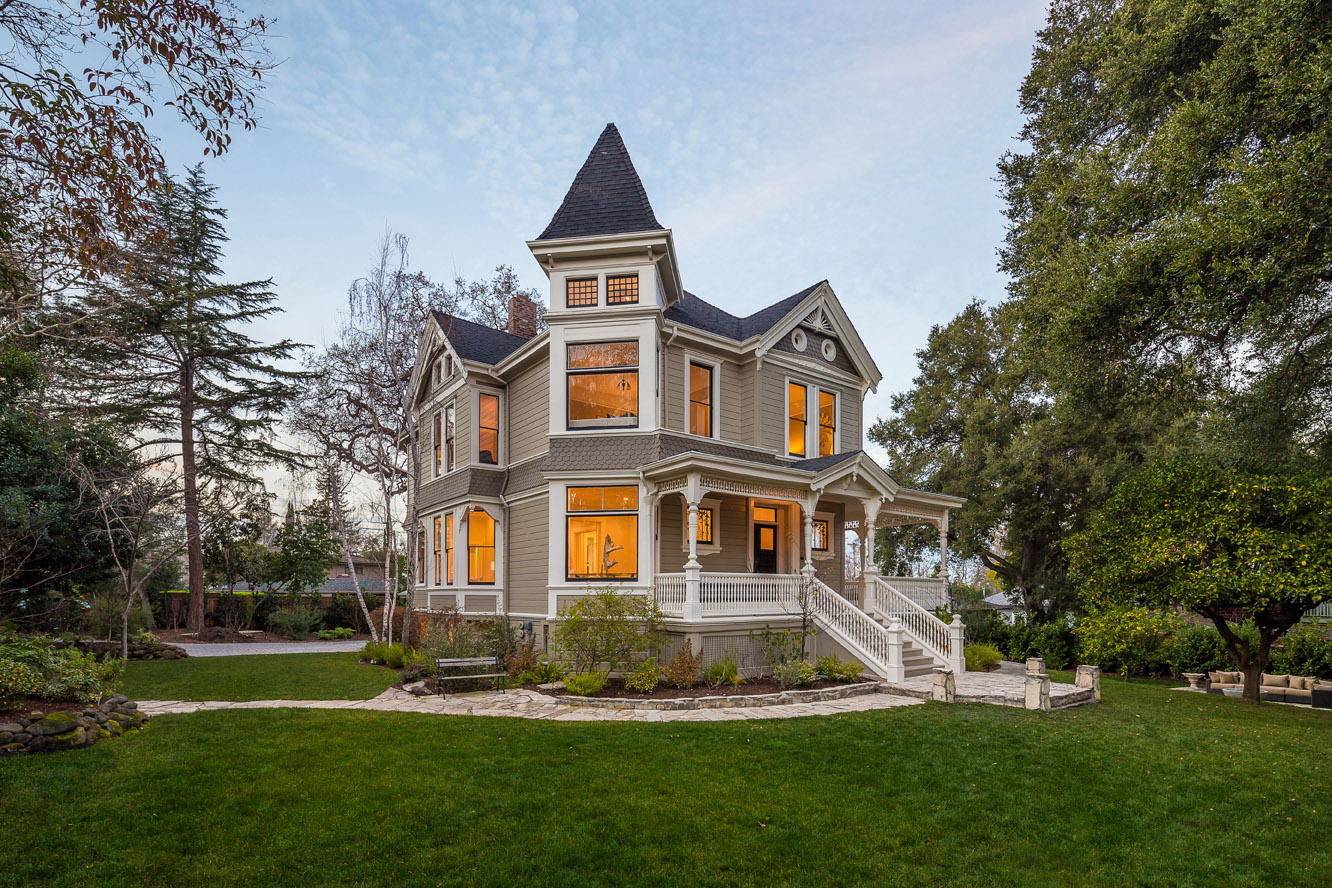 Centrally located, College Terrace is pleasantly urban for Palo Alto with walkability to California Avenue restaurants and boutiques along with the Caltrain station and even a great walk at “the Dish” is possible for those seeking a vigorous workout. 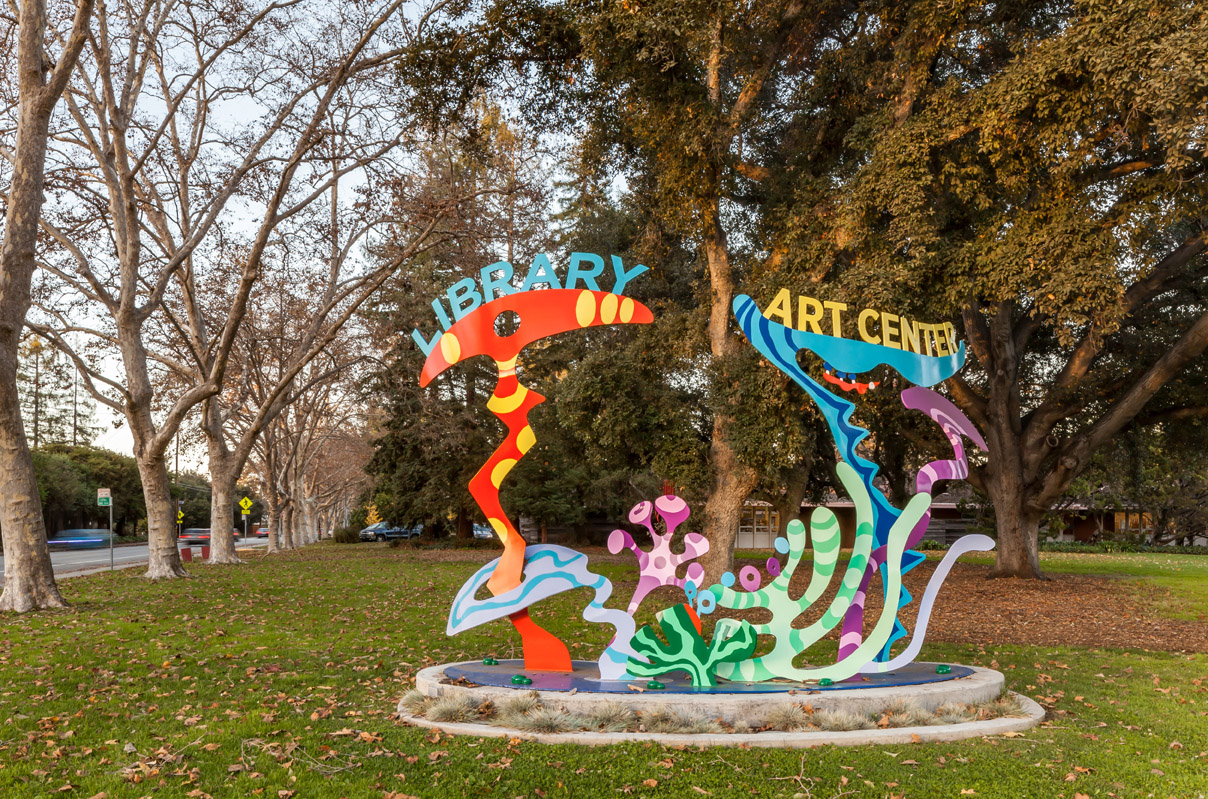 Palo Alto is heralded for its rich community offerings throughout the City, but if you truly want to be in the heart of it all, look no further than the aptly named neighborhood of Community Center. 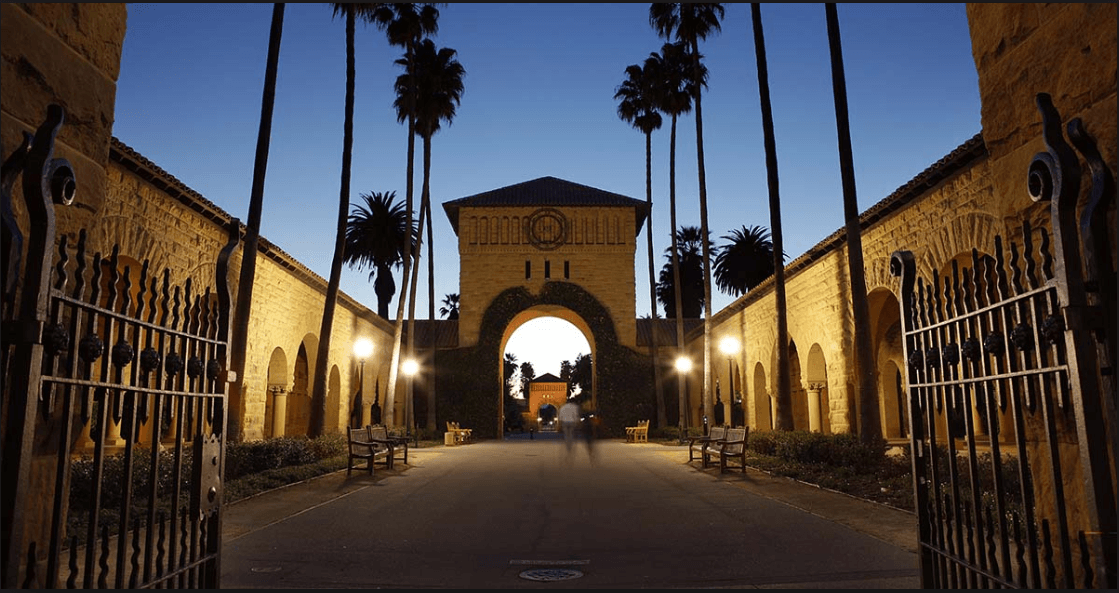 Home to renowned Stanford University, Stanford has a population of just over 13,000 residents. Stanford is an unincorporated area of Santa Clara County and is situated in the heart of Silicon Valley.

Do you have a project?